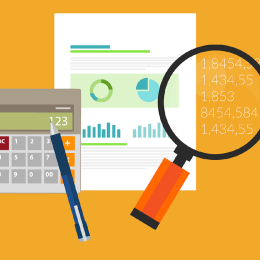 Estate Planning: Making sure your money goes where you want it to

Estate planning is not just about making a will. It’s about deciding how you want to be looked after if you can’t make your own decisions later in life. The impact of the death of a parent on children

When it’s something as tragic as the death of a parent, it’s always nice to have the financial freedom to make the best choices for yourself and your family. 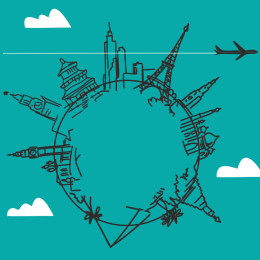 Investing for retirement pays off

More than half of Australians with investment properties or shares are proactively preparing for retirement, according to MLC’s Australia today report.

Government pulls back on proposed changes to super

The government has announced changes to three key 2016 Federal Budget proposals—the most significant being that it would not go forward with its proposal to introduce a $500,000 lifetime cap on non-concessional (after-tax) super contributions.